I have just returned from CES 2013 where we launched our VYZAR Augmented Reality technology! For those of you who are not familiar, CES is the Consumer Electronics Show and is the biggest in the world with over 150,000 attendees and a massive amount of floor space (1.9 million sq ft). You exhibit at CES to show off your awesome new product and that is exactly what we did by choosing to launch our new VYZAR Augmented Reality technology. VYZAR is an engine for Apple and Android to combine the digital with real life by overlaying 2D, 3D, and animated virtual data onto the live camera feed of a mobile device. It can be licensed to developers (with a fully documented SDK), built into custom apps, and we build our own apps using VYZAR technology including SightSpace 3D (and Free-D), Circulizar Gifts, and Virtual Holidays. VYZAR definitely made a splash as 20,000 products were launched at CES and VYZAR was one of 12 featured in the official CES press release.

END_OF_DOCUMENT_TOKEN_TO_BE_REPLACED 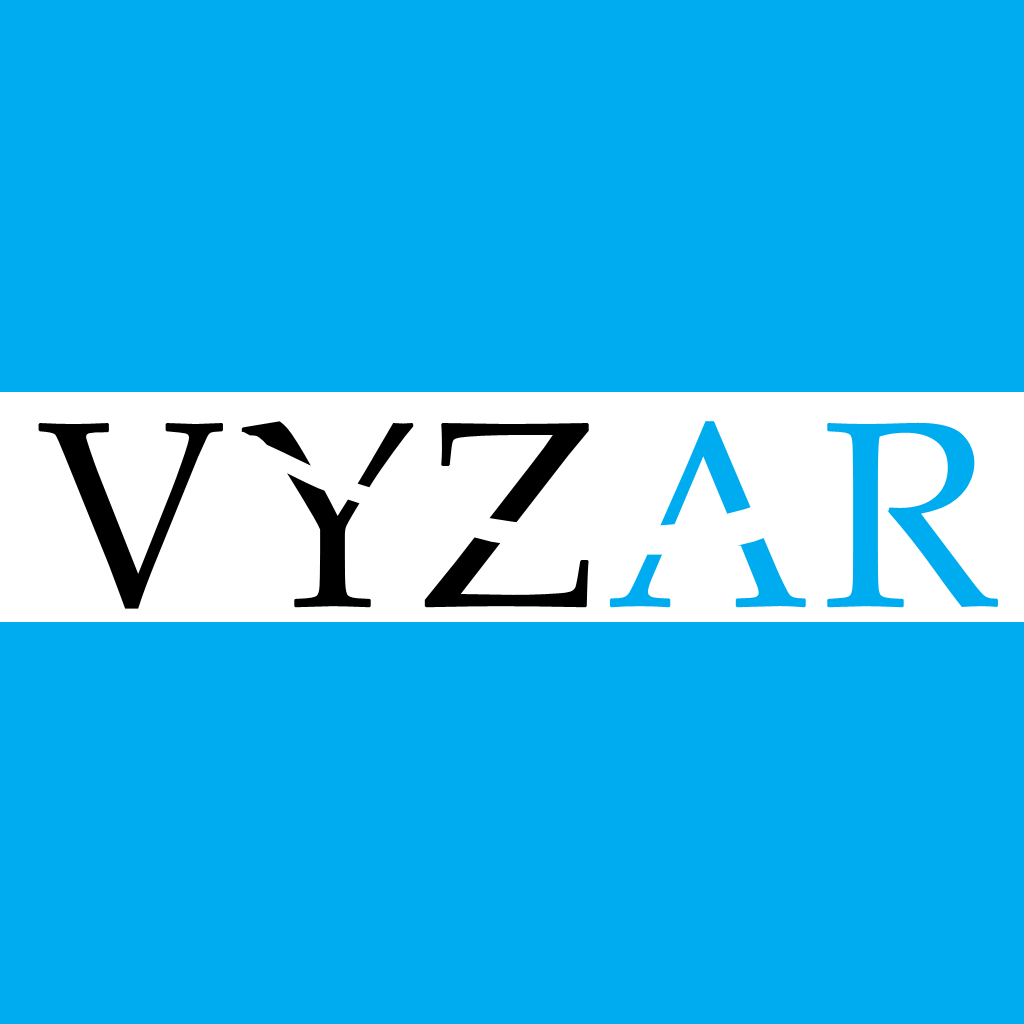 Have you ever wanted to interact with the digital in the real world? Now it is possible with our VYZAR 3D engine and Augmented Reality technology that is launching at CES 2013.  The VYZAR engine overlays 2D, 3D, and animated virtual objects on the real world and powers mobile applications on both the Apple and Android platform including SightSpace 3D, Circulizar Gifts, and Virtual Holidays.
END_OF_DOCUMENT_TOKEN_TO_BE_REPLACED